When we moved to the Sunshine state in 1988, our two children were very small- and without a pet.  Though the Gator is Florida’s official reptile, there’s a much smaller and more plentiful little guy that crosses our path daily.  Those tiny lizards we see everywhere… Scurrying beneath our feet and cocking their heads while staring at us from a vantage point. (Sometimes dried up in the corner of a room when they can’t find their way back out.)  Florida lizards come in almost all colors, but one of the most common types is the Brown Anole.  While speaking with her grandparents on the phone one afternoon our three-year-old daughter Brianna slurred this lament, “Grandpa, my ‘lonely (only) pet’s a lizard!”. The time had come for a family pet.

First, we bought a pair of cockatiels, Zippy and Doo-Dah.  We thought they were both males until eggs started appearing in the water dish. (Should I apologize for not being able to differentiate the sex of a Cockatiel?) But the cockatiel phase didn’t last long in our home, and soon a Dachshund named Beau found his way into our hearts and our family album. 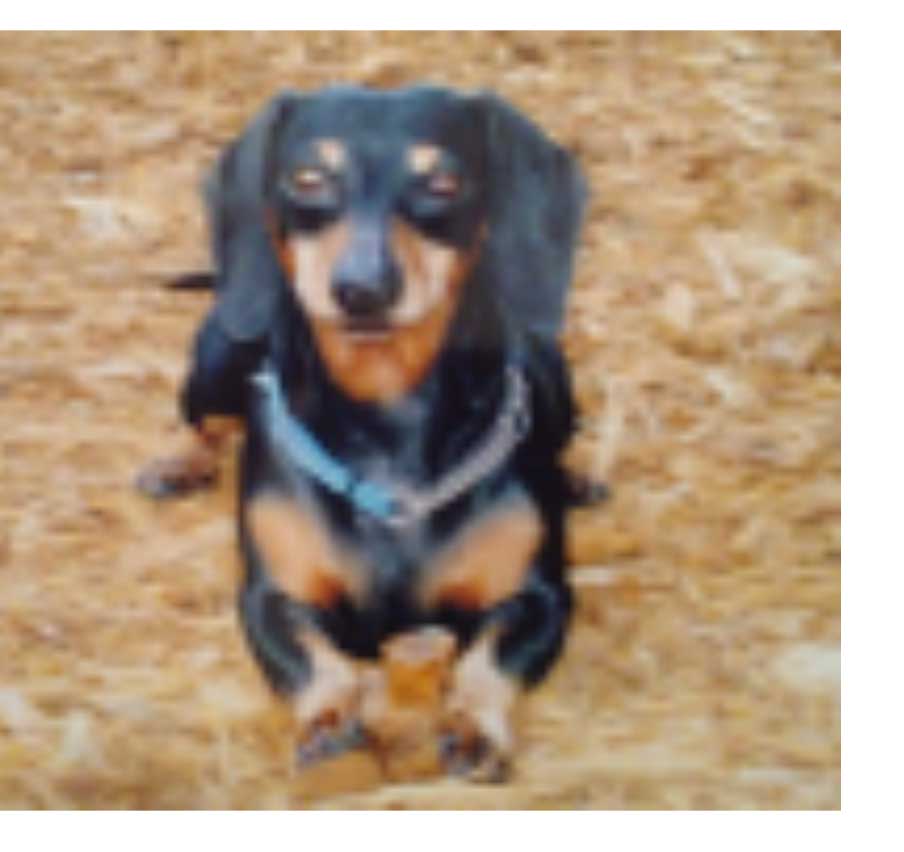 Over the years we have had at least one ­­­­­­­­­­­in the family, and usually two. Buddy was our black and tan male and the first to be truly obsessed with lizards. (So imaginative in naming our pets, aren’t we?) Bud’s full-time calling was a search and destroy mission on the anole population. I can’t remember how many times I repaired our lanai screen after he tore his way through going after a fleet-footed reptile just outside his reach. He would snort them out of cracks and crevices and from under shrubbery. Bud’s pursuit was relentless, and at the end of his hunt, he often laid his trophy at our feet. But Buddy wasn’t always adept at bagging his prey.

The Brown Anole can cast off its’ tail at will when threatened or captured. The tailpiece continues to wiggle after separation, attracting the attention of an attacker. While these lizards can regenerate a new tail, it will be cartilage and no bone. If you look closely at a newly grown tail, it appears dark grey and won’t have the stripes, colors or other markings of the original. New growth takes a little time. (You may have seen a stubby tailed lizard shoot across your sidewalk during its' grow-back period.) If a novice hunter gets lucky and grabs this little fellow again, the lizard can drop a section of his tail as often as he needs to. They let go of a piece of their body to save their life. As a puppy, Buddie’s bent toward immediate reward found him grabbing for any moving part and ending up with a wriggling tail in his mouth while the real prize made a speedy getaway.

This Sunday we remember Jesus' triumphal entry into Jerusalem on Palm Sunday. Jewish men, women, and children lined His path hoping that this King would overthrow Rome’s occupation and taxation. Finally, one of their own would use the power they had witnessed in his healings and turn it against their enemies – and right NOW! Freedom from Roman rule was the earnest agenda that blinded them to their deeper need. Their emotions were a roller coaster of unmet expectations. Less than a week after crying out “Blessed is He who comes in the name of the Lord” came the shouts of “Crucify him!" It was hidden from them that his power at that moment was at work to free them from a greater danger than Rome: their sinful condition. (Luke 19:42)

During Lent, we have taken the time to consider our short-sighted priorities. Things that hold us back and slow us down spiritually. Jesus once used strong hyperbole to describe how desperate we should be in valuing the eternal over the temporal.

Matt 5:30 And if your right hand causes you to sin, cut it off and throw it away; it is better for you to lose one of your members than for your whole body to go into hell. (NRSV)

Jesus' reference to the right hand directed his audience to consider their work, their intentional actions, their efforts, and their self-attained strongholds. Our Savior desires that we learn to let go of things (in earnest), that we really don’t need.

Habits and self-indulgences that hold us back from God’s good purpose in our lives. Agendas that lead to dead ends. As the work of His sanctifying Spirit quickens us and shapes us, new growth replaces our loss which looks and functions differently from our original ‘skin’. This new growth comes from the one who loves us and who is conforming us to the image of His Son. In fact, (and here the lizard analogy scampers away), this new growth is who we really are in Christ! It’s who we were always meant to be through the plans of our loving Father.

Heb 12:1 Therefore, since we are surrounded by so great a cloud of witnesses, let us also lay aside every weight and the sin that clings so closely, and let us run with perseverance the race that is set before us, (NRSV)

Is there anything you are clutching that you need to release to serve God with a free heart? An agenda that only serves your surface needs? Let it go, lay it down… Allow him to break the chains…Run the other way and leave it behind. The new growth that He promises will be ours for a long, long time!